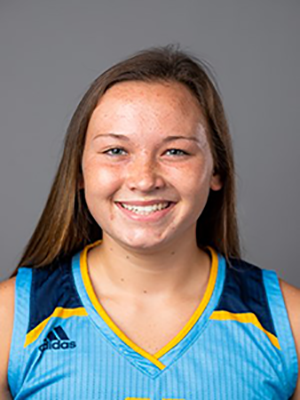 High School: The Wisconsin native led her Wrightstown team to a 66-11 record over the past three seasons. As a junior, she was named a team captain for the Tigers, setting a single-season record with 67 made threes while finishing in the top-10 in the state in assists and threes made. Overall, she averaged 15.8 points and 5.2 assists per game, earning First-Team All Northeastern Conference and Honorable Mention WBCA All-State. Froehlke led her team to three-consecutive Northeastern Conference titles and three-consecutive district titles while being ranked as one of the top teams in Wisconsin each season. A National Honor Society member, Froehlke has sustained her academic success as the current salutatorian of her class.

Personal: Coached by father Mike Froehlke at Wrightstown High School…Won three 6A State Titles… Played AAU for Wisconsin Purple Aces coached by Cordero Barkley & Brian Henning… Daughter of Mike & Michelle Froehlke and has one brother, Patrick… Undecided on major but interested in coaching at some level in the future.

Coach Hoyt on Froehlke: "Bridget is a dead-eye shooter who has great instincts and a very high basketball IQ. One of my favorite things about Bridget is that she is a coach's kid who has an intense love for the game. She has a rare desire to get better every day, and I believe she will help us continue to raise the bar of standards and work ethic within our program.” 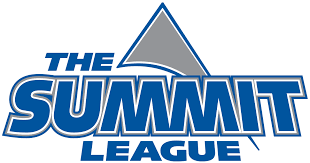 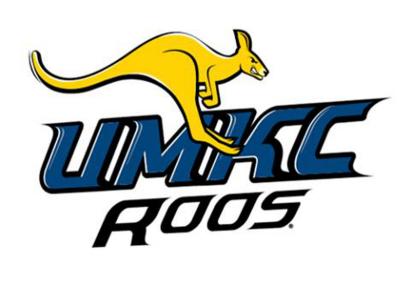